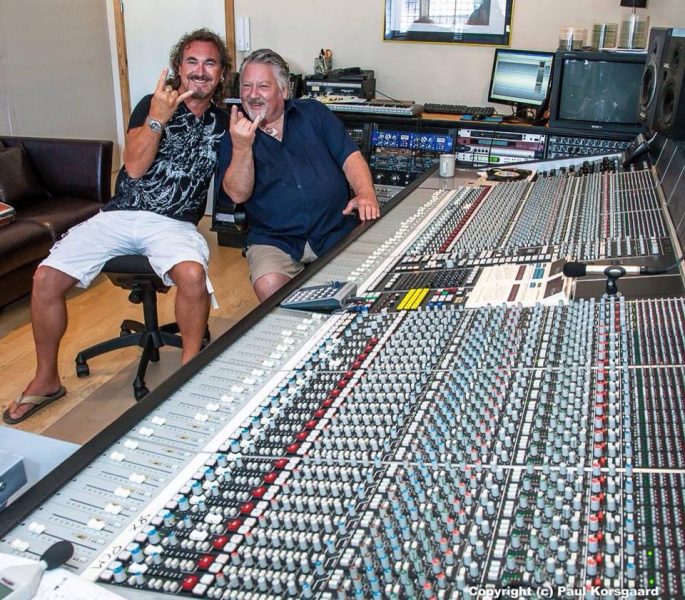 Jeff Brown, Singer in The Sweet for 23 years, has made a super solo album.

Recorded in Germany with German musicians and then mixed and with additional recording here in Mediasound.

Sniffercat’s style is rockabilly and they are so cool.

“Alle gode ting” from Norway have made 3 CDs over the last couple of years. 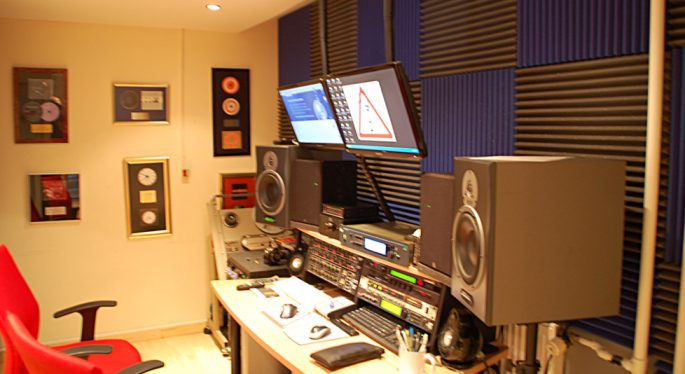 We have just been givin our drum booth an upshining.

Sounds better than ever.

Many, many others have visited Mediasound this time ...

Lars Enggaard EP is also on the way

This release is quite unique, made in incredibly short time.

The press and the audience have recieved this wonderful record well.

The story of Aksglede is to the extent a success story 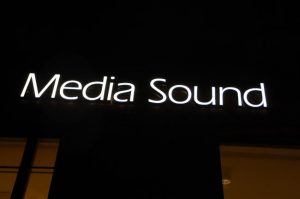 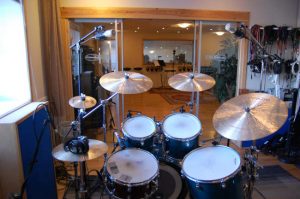 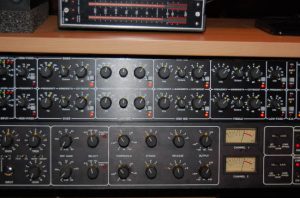 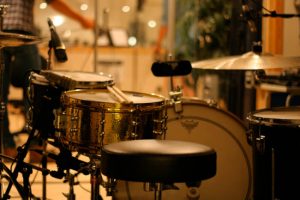 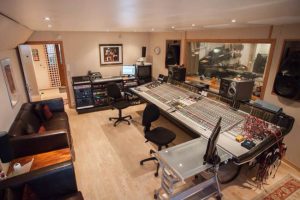